4 Things to Know Before Moving a House

Though the idea is tantalizing, the reality can be more challenging.

Whether by land or by water, moving a house is never easy. Louisiana Flip N Move’s Mike Benjamin and Megan Gartman know firsthand what it takes to complete a successful flip and move—and they’re ready to share their secrets.

The experienced duo have worked on nine houses (!) so far—including this adorable floating home—and according to Megan, “it takes a special type of person” to get the job done. Future flippers: Here’s what you need to know before you move a house. 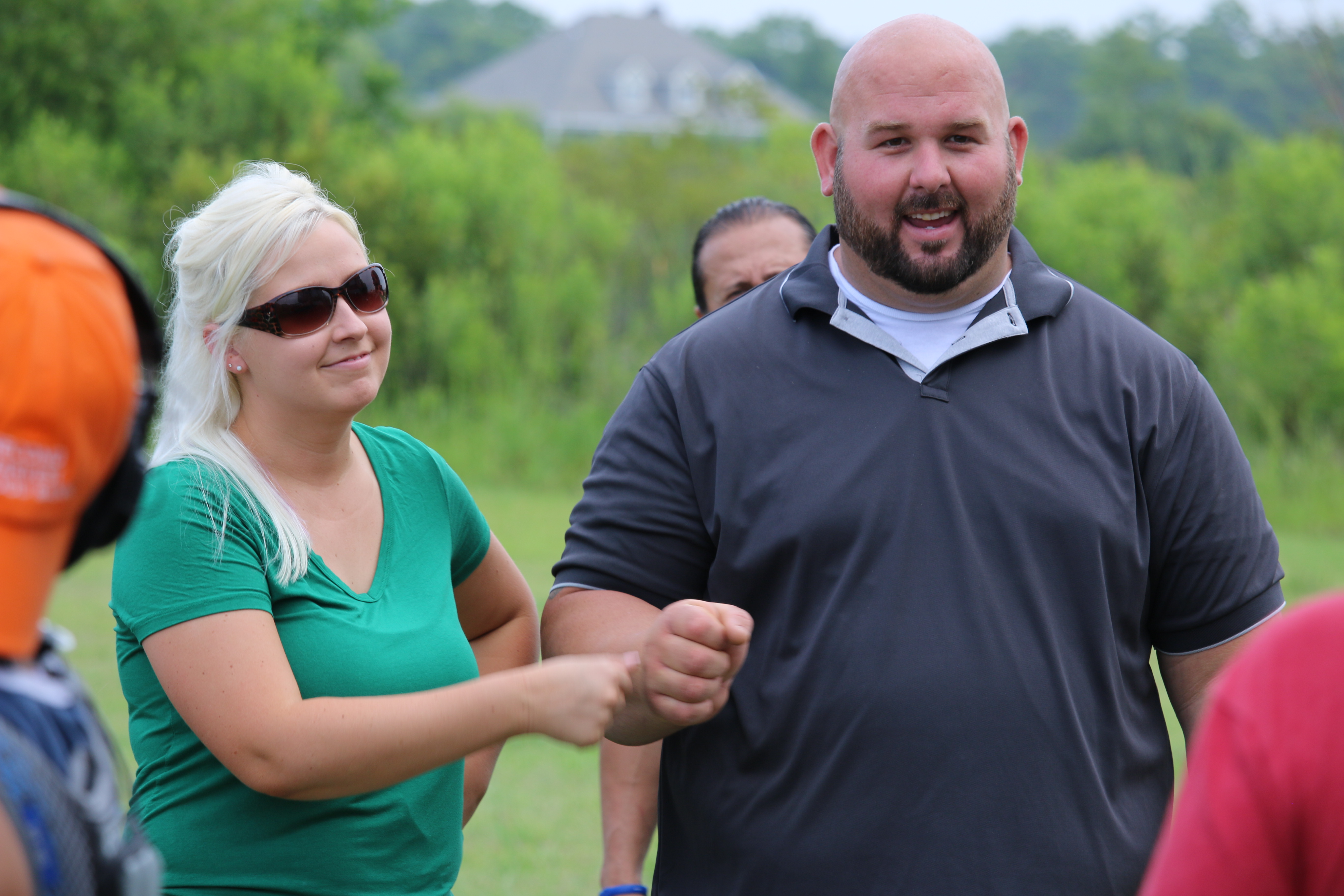 You Definitely Need a Plan

Ask yourself the big questions: How are you going to lift up the house? (Beams? Airbags?) What kind of foundation is the house settled on? What’s the height and width? What’s the best path to your renovation property?

You’ll need to get your Department of Transportation in the mix, too—“They’ll give you a designated route for travel because they know the widths of the bridges, the heights of the powerlines and everything,” says Mike.

But you’ll only have one route available, “that's based off of your size, weight, width and height. And you have to get a detail [police escort] for that,” says Mike. “Once you get that route, you're stuck with it.” 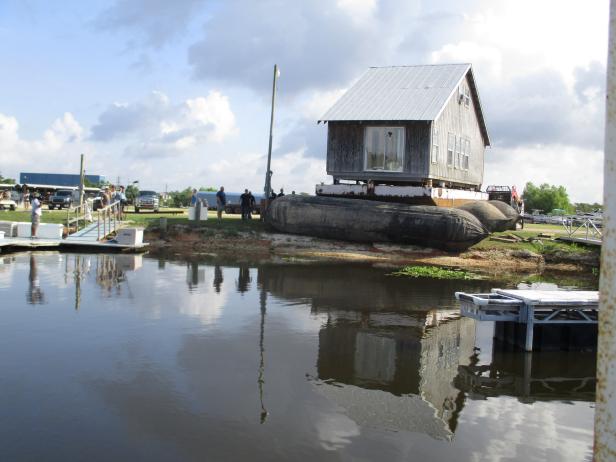 Be Prepared to Get Creative

On Louisiana Flip N Move, Mike and Megan took on a risky renovation with a run-down house built on a barge. However, the barge was riddled with holes, which made it unable to float. In order to get the house across the water to the pair’s construction site, they patched up the barge and used giant airbags to get the structure into the water.

The airbags, a first in Louisiana according to Mike, were an innovative but potentially disastrous choice.

"One guy almost got caught between the barge and the airbag,” says Mike. “Dealing with it face-to-face, it was very close. None of that was scripted." 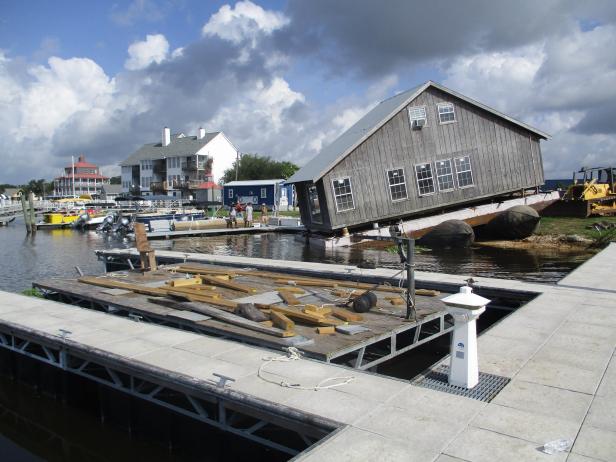 Problems Can (and Will) Arise

“We moved another house here in Madisonville, and we basically had to cut the roof off the house because of some historic oak trees, which were actually lower than what the limit was. But you can't cut a historic tree,” says Mike.

But, you’re never alone in your struggles.

“You have your convoy that goes with you—a lead truck in front of you that has a pole on it [telling] you the height that you're not supposed to go over that's matched to the height of the house.” 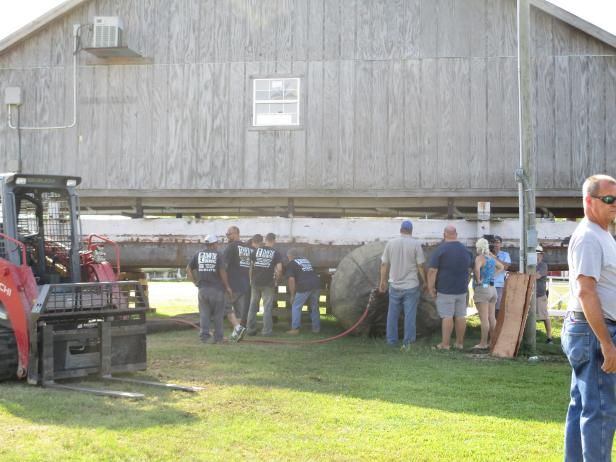 According to Mike, the entire process should take less than a day—depending on what your permit from the Department of Transportation allows. So, realistically you have from sunup to sundown to complete the job. Of course, you can’t do this all on your own.

Megan and Mike rely on a dedicated crew to help the process along, and Mike says “you could probably do it with a 4-to-6 man crew.” And it takes a special kind of team to make it all happen, one with plenty of patience and experience. But to Mike, there’s no crew better than his crew.

“You look at some of these houses that are moved… the size, the weight. I mean, it's unbelievable. To move a house on a slab—it still blows my mind,” says Mike. “I don't think there's any better team around, I really don't.”

For more Louisiana Flip N Move, head over to DIYNetwork.com. 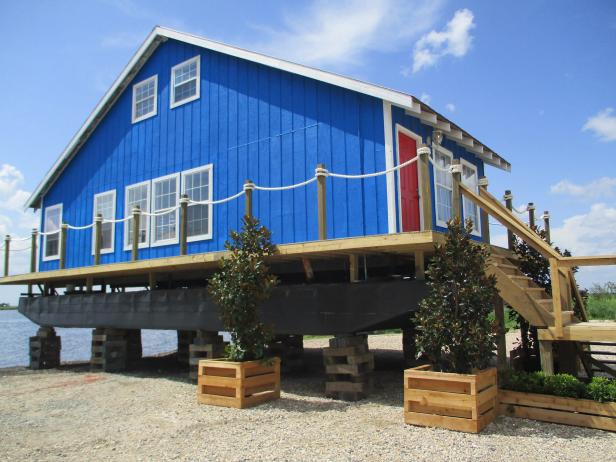 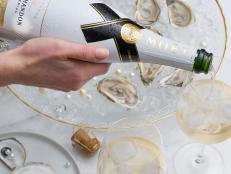 7 Things You Need to Know About Champagne

This Mother’s Day show her she raised a class act by uncorking a bottle of the finest bubbly you can manage. 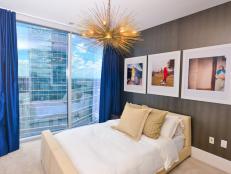 Grab a trio of items for a quick and cheap (even free) way to freshen up your decor. 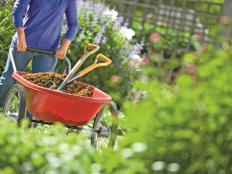 New to gardening? Learn simple tricks that will make the most of your efforts. 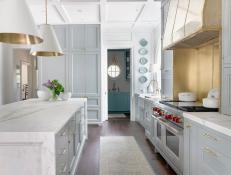 Think Like a Designer: Amazing Trends You Can DIY at Home

An Atlanta showhouse is chock full of DIY ideas and an instructional on how to give your home a designer look. 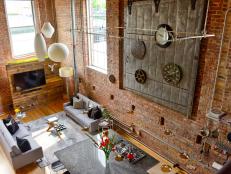 Copy This! Ways to Use Large Wall Art in Any Room

Get expert ideas for unexpected ways to decorate your walls with baskets, rugs, photographs, maps, murals and more. 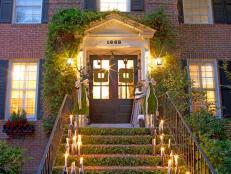 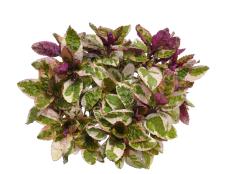 How to Keep Your Houseplants Alive This Winter

Avoid committing plant-icide as you move outdoor plants inside with these tips from expert Justin Hancock. 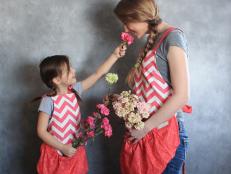 20 Outdoor and Gardening Products You Need This Spring

Get outside and decorate, grow, camp or maintain your yard with one of these cool products. 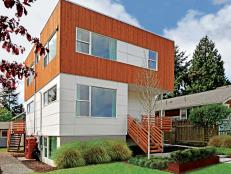 What You Need to Know Before Buying a Tiny House 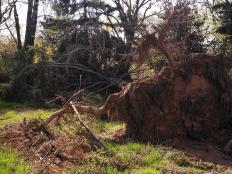 How to Prepare for a Hurricane

Keep yourself–and your family and home–safe during the toughest of storms.
More from:

We're crushing on these trends, recipes and DIYs.

Get to know the crafty, creative writers and editors behind DIY's Made+Remade blog.

Go Behind the Blog