When are peonies in season? Learn the subtleties of this perennial bloomer, from flowering time to planting window. 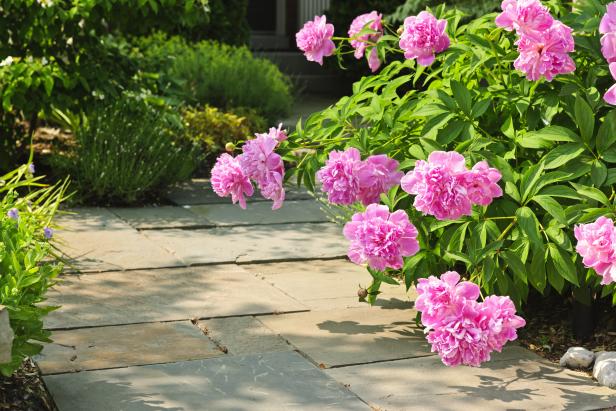 For flowering, peony season occurs in spring, although the precise timing varies depending on the type of peony. Different herbaceous peony varieties also can flower at slightly different times. For planting, peonies’ season occurs in fall for bareroot plants and spring for potted ones.

By: Julie A Martens

What is the right season for peonies? It depends. For flowering, peony season occurs in spring, although the precise timing varies depending on the type of peony. Different herbaceous peony varieties also can flower at slightly different times. For planting, peonies’ season occurs in fall for bareroot plants and spring for potted ones.

When most people ask, “When are peonies in season?” they want to know when these perennial favorites burst into bloom. The answer varies somewhat, depending type of peony. Herbaceous peonies (Paeonia lactiflora) are a cherished spring perennial that provide color in the garden between the intense display of spring bulbs and the fireworks of summer bloomers.

Different types of herbaceous peonies flower at different points along that spring-summer bridge. You can purchase varieties listed as early, mid-season and late bloomers. The exact timing for each of those categories depends on region, but typically the flowering window for peony season runs somewhere from April through June.

By including a mix of early, mid- and late-flowering peonies, you can extend peony season in your garden up to nearly seven weeks. For Southern gardeners, planting early season peony varieties is the best way to guarantee that plants will flower before summer heat arrives and flowers blast open and close in a day.

In the Midwest and Northeast, many gardeners recognize peonies season as coinciding with Memorial Day and rely on homegrown peony bouquets to decorate grave sites. In many northern areas it’s a long-standing tradition to plant peonies beside graves since Memorial Day falls during the flowering window.

You can expand peony season even more by including tree peonies in your garden. These gorgeous shrub-like plants toss open their elegant blooms before herbaceous peonies. In the Mid-Atlantic region, tree peony flowers appear around the beginning of May. Blooms would open later in more northerly regions and earlier in Southern locations.

The Itoh peony group, also known as the intersectional hybrids, are the result of a cross between herbaceous and tree peonies. These peonies’ season typically overlaps the flowering window of herbaceous peonies somewhat, although Itoh peonies hold their open flowers longer than herbaceous types.

Peonies’ season for planting can occur during fall or spring. Nurseries that specialize in growing peonies typically sell bare-root plants for fall planting. By tucking roots into soil in fall, you give plants a chance to produce a healthy root system before the ground freezes. You’ll might also see potted peonies for sale in spring at garden centers. In all regions, aim to get these plants into the ground before summer heat arrives. 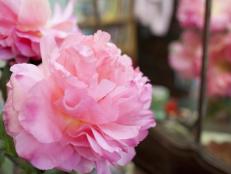 Discover tips for growing peonies, one of the garden’s most long-lived perennials. 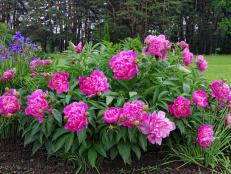 Discover what you need to know about caring for peonies, including tips on fertilizing these pretty perennials. 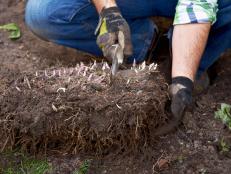 Learn how to propagate peonies, including tips on when to tackle splitting peonies. 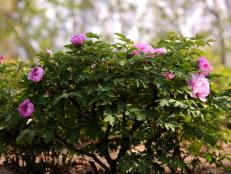 Get tips on when to transplant these pretty perennials. 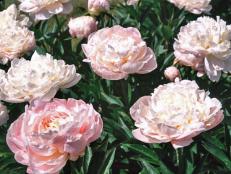 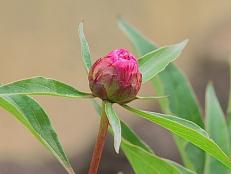 Learn why you find ants on peonies — and ways to deal with those pesky peony ants. 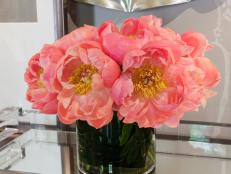 Learn about the meaning of peonies in the language of flowers. 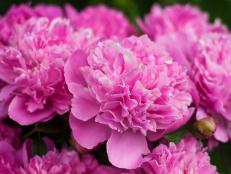 Explore the many facets of peony flower colors, from familiar pink peonies to unusual yellow ones.

Yearning for a blue peony flower? Unearth the truth behind the mysterious blue peony. 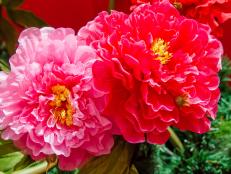 Give your yard a shot of color with one of the most long-lived perennials: herbaceous peonies.