Discover the nuances of compost teas, what your garden needs and how to make it. 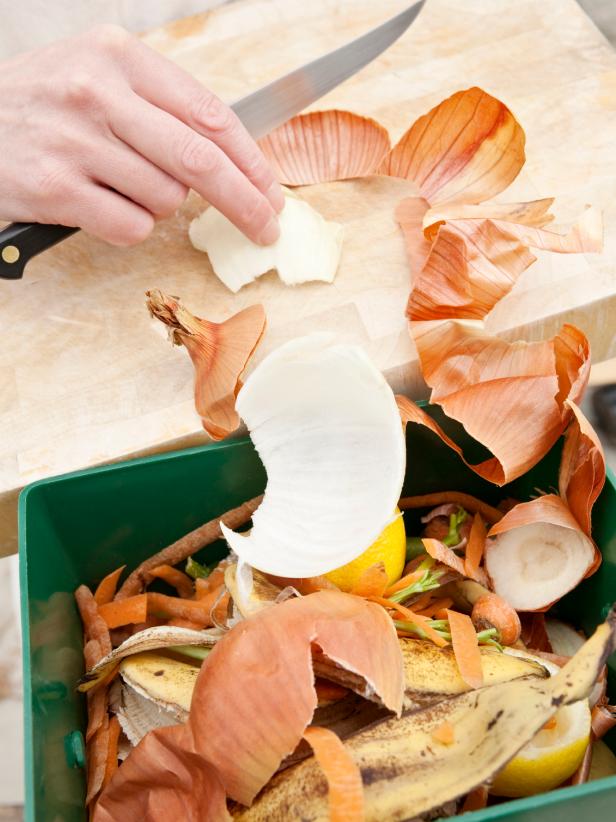 A recycling caddy holds vegetable scraps that can be added to the compost bin.

As is true of compost, not all compost teas are equal. Teas may vary by bacteria and fungi populations and by nutrient content. Some of this is controlled earlier during the composting process, before brewing compost tea. For instance, to make compost tea with high nitrogen content, you should use finished compost that was created with special attention to nitrogen.

While nutrients are important to plant health, so are the microorganisms that inhabit compost. Although all plants need beneficial bacteria and fungi, some plants prefer different proportions. For instance, long-lived trees, shrubs and perennial plants prefer compost tea recipes that are rich in fungi, while annual plants such as flowers, vegetables and turf grass prefer more bacteria than fungi.

The good news is that the microbe content is easy to control or manipulate during the brewing process. Below, find an outline of techniques to create your own fungal, bacterial and balanced compost teas.

Finished compost is at the heart of every compost tea recipe. Completely finished compost has an earthy, sweet smell, and usually contains both fungi and bacteria. Although worm castings are safe for compost tea brewing, composts that contain animal manure may harbor e-coli bacteria. The tea-making process should kill e-coli, but it’s better to be safe and avoid composts with manure than to take the risk.

Oxygen-loving (aerobic) bacteria will thrive in a compost tea brewer if provided the correct environment. Water should be dechlorinated or the bacteria won’t survive. Oxygen needs to be injected with an air pump to keep beneficial bacteria alive and growing. A small amount of sweet, sugary food, like non-sulfured molasses, maple syrup, cane syrup or even fruit juice, helps bolster bacteria populations. Although all compost contains some amount of bacteria, vermicompost is especially rich in these microbes because bacteria live in worms’ digestive systems.

Fungi, on the other hand, have a tough time competing with bacteria during brewing. In their book Teaming with Microbes, Jeff Lowenfels and Wayne Lewis give some tips to bolster your fungal populations. About one week before brewing, mix your finished compost with a fungi food source like oats (oatmeal, powdered baby oatmeal or oat bran), powdered malt or soybean meal. Add 3-4 tablespoons of fungus food for every cup of compost.

Fungi need moisture to grow. After adding the food source, check to make sure the mixture is damp but not drenched. If you need to add a little moisture, remember to use dechlorinated water. Store the mixture in a dark, warm area – about 80 degrees Fahrenheit would be best, although room temperature should be sufficient. At the end of the week the mixture should be full of fine, silver strands of fungal hyphae.

During brewing, it helps if fungi have some added surface area to grow on. Add some bulky ingredients, such as fruit pulp, rock dust, kelp or fish hydrolysate (basically, ground-up fish), to harbor fungi. Fruit pulp is easily on hand for any juicing fans, and kelp can be bought from many garden centers.

How to build a compost bin and make your own compost and compost tea. 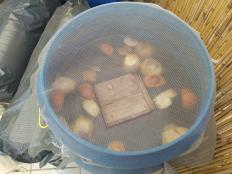 How to Make Compost Tea

Give your garden the benefits of compost and organic fertilizer with less work by brewing and using compost tea. 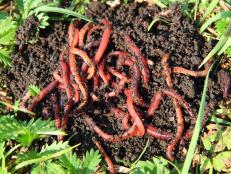 Learn more about your wiggling workers, including which worms are best for composting and what scraps make the best worm food. 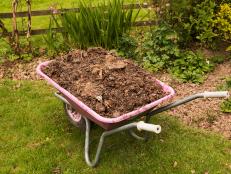 When it comes to composting, there are many ways to make and use these natural fertilizers. 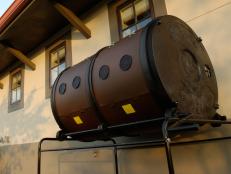 Get advice for choosing and using a compost barrel for your garden. 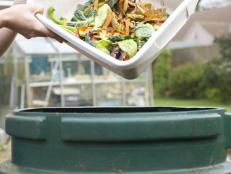 Before you buy or build a compost bin, understand all the options in composters to make an informed decision. 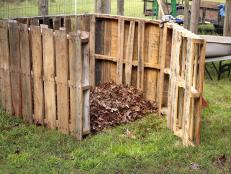 Learn about the many options for wood or plastic compost bins that are easy to assemble and use in your garden. 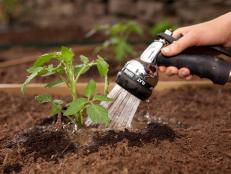 The Benefits of Composting

Discover the many reasons that compost is good for you and your garden. 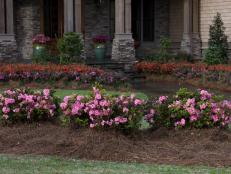 Learn how to make special compost that is suited to acid-loving, low pH plants, such as azaleas and blueberries. 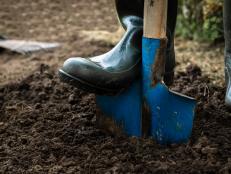 How to Add Manure to Compost

Discover why manure makes a good addition to your compost and how to select the right manure for the job. 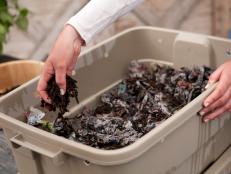 For successful vermicomposting, you need a good worm bin. Find tips on how to choose the worm bin that will for your garden.
7am | 6c
7:30am | 6:30c